Chimanimani, Zimbabwe –Clusters of white tarpaulin tents dot the green forest slopes ofZimbabwe‘s northeastern town of Chimanimani, home to hundreds of people who have been displaced since Cyclone Idai struck these mountainous highlands on March 15 and 16 last year.

Since then, Kelvin Charamba, 35, has shared his tented quarters with his mother, his wife and their five children at Garikai settlement camp on the edge of the town, where frustration over the cramped living conditions is growing.

“These tents were meant to last for three months, but we’ve been here for almost a year since [end of March 2019] – when it rains these tents can’t protect us,” Charamba said.

Struggling to make ends meet after their belongings were crushed by a cascade of rocks, Charamba and his family, like many others, are increasingly irked at the government’s slow pace in relocating them to a new settlement.

“We are always on edge, careful about our security because there are so many thieves here, people just walk into tents and take what they find. How can we be expected to live like this?”

One of the worst tropical storms to hit southern Africa, Idai affected an estimated 2.6 million in Mozambique,Malawi, Madagascar and Zimbabwe.

However, a year since Cyclone Idaihit the region, the limited funding of the climate shock response has slowed the recovery process, with humanitarian and local government efforts to relocate displaced people and repair damaged public infrastructure in both Zimbabwe and Mozambique marked by delays.

In astatementon Friday, Amnesty International criticised the lack of international funding assistance, saying that less than half of the $450m needed for relief and recovery in Zimbabwe and Mozambique has been secured, with just over $40,000 committed in the first three months of 2020.

“Given the dire situation in the countries and the responsibilities for the climate crisis, wealthier states and multilateral donors need to pledge more than they have done and ensure money reaches those who need it,” it said.

In Mozambique’s Sofala province, the most damaged province in the worst-hit country, the United Nations warned that vital support for 525,000 people working on post-Idai recovery projects is at risk of a complete halt. 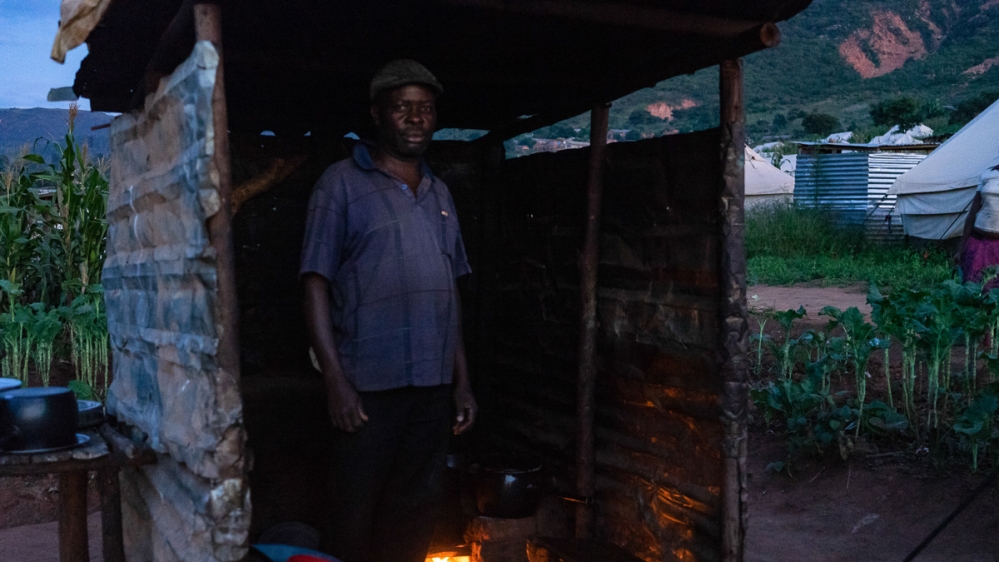 Godfrey Muparingwe in a makeshift kitchen where he and his family prepare meals. [Tendai Marima/Al Jazeera]

In Zimbabwe, the initially ample food, cash and clothing donations have now become rare occurrences in the displacement camps, residents say. And when they do happen, they do not meet the needs of families, particularly those living with sick relatives.

Residents of the Garikai settlement, the largest of three displacement camps in Chimanimani with more than 370 people, know all too well what cutbacks in donor funding mean for their daily life.

Charamba’s mother, 68-year-old Khesiwe Ndlovu, still limps around with a swollen ankle sustained from the cyclone. She complained that the dwindling donations mean she has to accept irregular dosages of critical medication she could not afford otherwise.

Meanwhile, Godfrey Muparingwe, 51, a plumber, who lost his mother on Friday due to a long-term illness, found looking after an invalid one of the toughest challenges of displacement.

“It was a huge problem to live with her, most of the time my wife had to carry her wherever she needed to go when I had to go to work. It was easier in a house, we had more help, but in these tents, it was a big struggle. There was nothing else we could do, we just had to accept that was the situation,” he said. 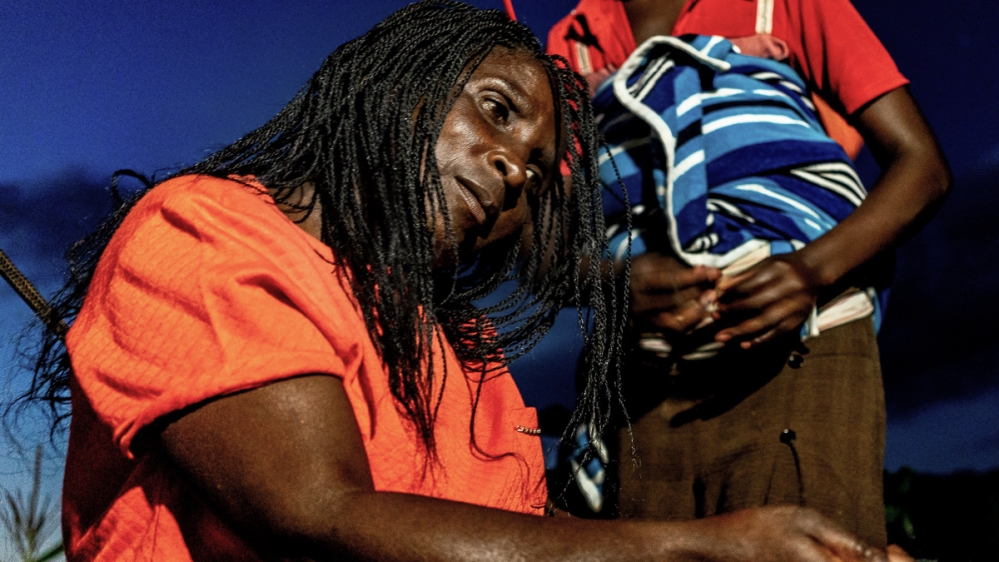 Charity Mudimu has been issued a new stand number but she is doubtful she could move to the area any time soon. [Tendai Marima/Al Jazeera]

Joshua Sacco, the parliamentarian for Chimanimani, said relocating the cyclone survivors to a more permanent place was necessary – but urged patience.

According to Sacco, three possible farms have been identified for relocation, but the government lacks the funding to demarcate housing stands on the farm, build roads and provide infrastructure such as water and electricity.

“People indicated they want to be allocated stands, but we don’t have the capacity to do this immediately. We are trying to engage our partners but people must be patient,” he said.

But some like Charity Mudimu, 57, who said she was recently issued a stand number, are now jaded by the seemingly endless bureaucracy and express doubts of the government’s sincerity.

“They told us we’ll be moved soon and but when I went to ask about it, the district administrator said just because I have a stand number it doesn’t mean the stand is there yet,” Mudimu said.

“I have to wait for land to be cleared and portioned out, but nobody can tell me when this will happen or how long we must wait. What if the stand is given away and we’re just left to continue suffering in these tents,” she lamented. 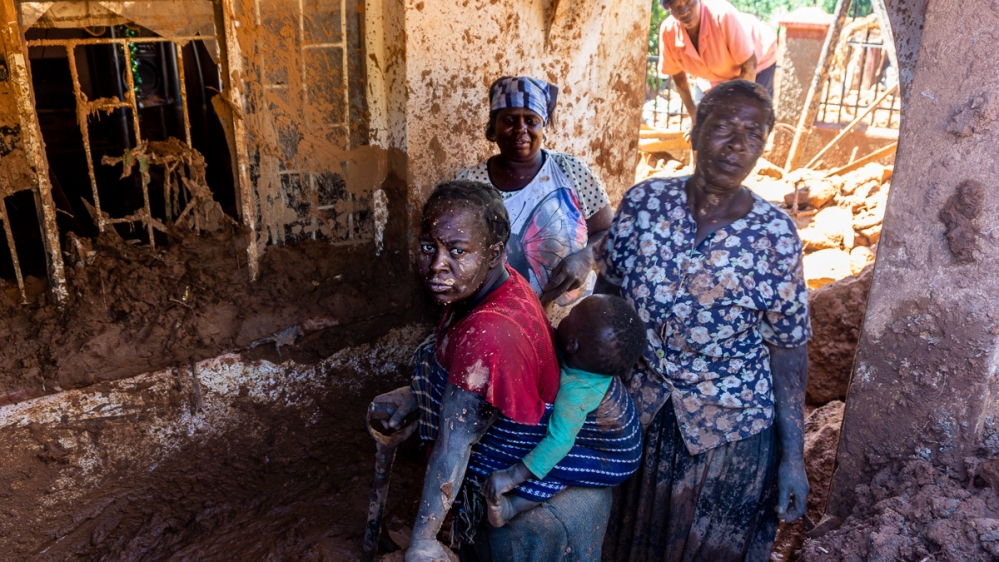 Women in Chimanimani’s Ngangu township scoop up mud from their home after mudslides from Cyclone Idai swept through the hillside neighbourhood. [Tendai Marima/Al Jazeera]
Previous Post